My favorite assignment of the year at the Post was to profile of one the winners of what are now known as the Musial Awards. Formerly known as the National Sportsmanship Awards, the honor is bestowed annually by the St. Louis Sports Commission on six to ten people or groups who show extraordinary class, selflessness, dignity or character on the playing field. The traits were personified in Stan Musial, hence the name change.

This year, the Sports Commission asked if I would tell the stories of each of the winners. I was honored, humbled and just a little intimidated. Not only do these people perform athletic feats that are beyond my capabilities, they show extraordinary class. As they tell me their stories, I ask myself, “Would I do the same?” I can hope so.

The awards are scheduled for December 5 at the Peabody Opera House. I urge you to attend, because my words do not do justice to their character, integrity and selflessness. I’d like to share the story of one of the honorees, Jason Boulais. You can read the rest of the stories here.

Walking across campus one day last fall, Jason stopped at a tent manned by a group called Be the Match, a bone marrow donor registry program. One of the volunteers asked to swab his cheek and add him to the registry to see if he was a match.

“I said, ‘Of course.’ They said I’d most likely never get called back,” Jason said. “But I had a feeling.”

He was right.
Jason was in the 30 percent of the population that is a potential match. In fact, he was a perfect match for a young boy in France. The problem: the boy needed the bone marrow in late spring, during baseball season. So Jason would have to forfeit the end of his senior season for the SandSharks — and the end of his baseball career.

Without hesitation, he agreed.

“I was excited that I was going to potentially save a life,” he said. “I knew he was only five years old. He deserves a chance at a full life. No regrets.”

Jason learned the day after the surgery that to his surprise, he had become a celebrity. “I was at the store and a woman asked me how I was feeling. I asked how she knew that I’d had surgery. She said one of her kids had seen the story on social media. She told me that what I’d done was awesome. I was so surprised.”
Officials with Major League Baseball also heard about Jason’s selfless act and honored him at this year’s entry draft. Since then, he has joined his father in his house-flipping business in Miami and is studying to earn his real estate license but still runs into people who have heard the story and congratulate him for what he simply considered the right thing to do.

“Other people say it takes guts, but I feel like if anyone was put in my shoes, they’d do the same thing,” Jason said. “They just haven’t been in that position. I’ve been wowed by people’s reactions.”

The Musial Award has wowed him, too, but the good news that Jason wants most to hear will have to wait until next year. Privacy laws prevent Jason from knowing the identity of the boy who received his bone marrow or his status for 18 months.

“Hopefully they contact me and tell me he’s doing great,” Jason said. “That’s really the only honor I want.” 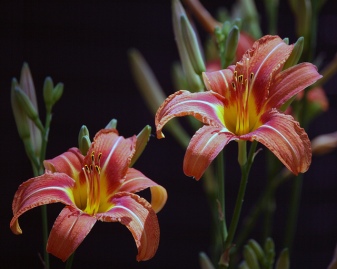 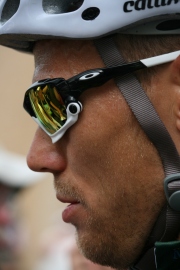 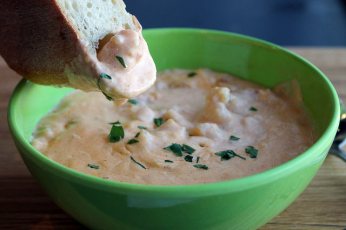