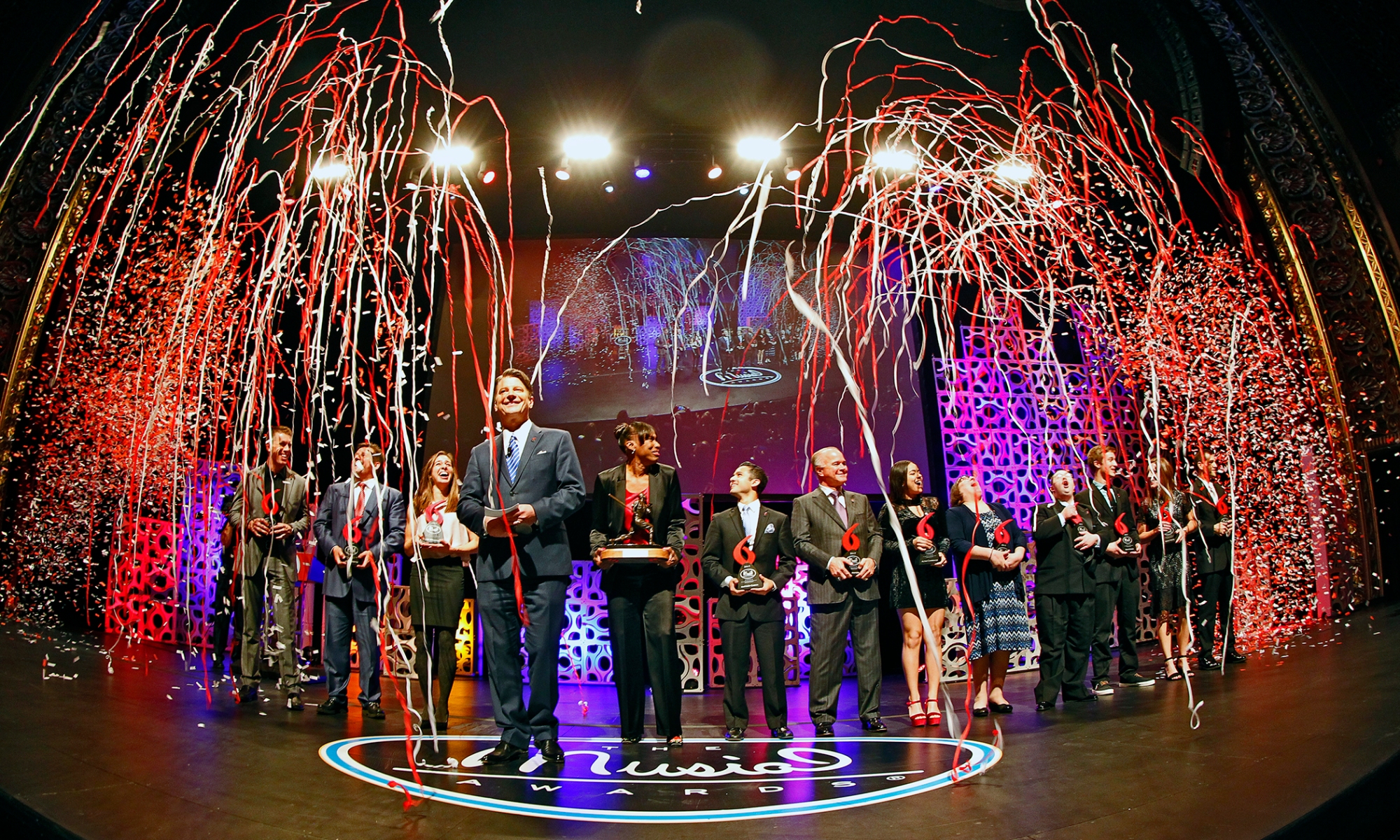 I’m a sucker for a good sport. You know, someone who goes out of his or her way to display class in the heat of competition. This year’s Musial Award honorees put their own special twists on class. Telling their stories is the highlight of my writing year.

There’s Florida State softball coach Lonni Alameda, who loaned her team bus to a rival at the Women’s College World Series. And when one of the rival players left her uniform on the bus, Coach got in the car to hand-deliver it. Is it karma that Florida State won its first title? Not so much for these acts, she says, but for the joy of giving back through a lifetime in the sport.

There’s Kaiden Whaley, a young goalie who saw that his opponent, playing nets for the first time, needed some help. So, Kaiden skated over after the first period to offer a mini-goalie clinic.

And there’s Sister Jean Dolores Schmidt, the chaplain for the Loyola University men’s basketball team. She offered the world a clinic on how to handle a moment in the spotlight with grace, humor and charm, shining a light on her school, her order and her team.

I don’t want to bore you with capsules of each of the nine winners, but you can explore them on your own. And be inspired to your own Musial Moment. Your own act of kindness, grace and class in the heat of battle. 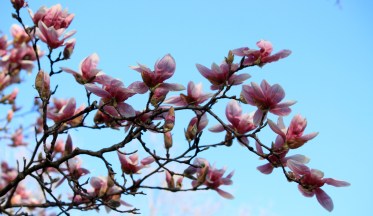 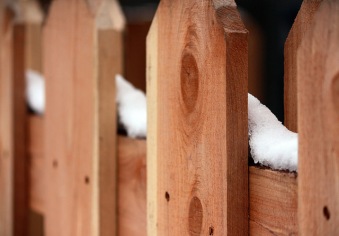 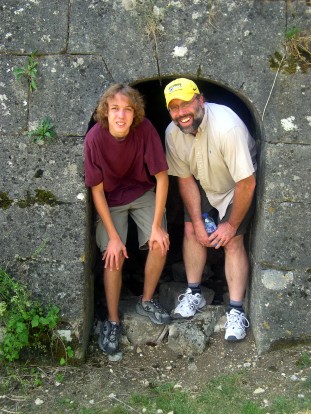 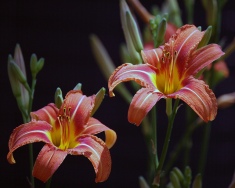 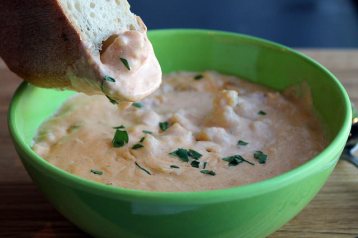 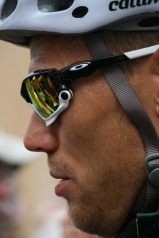 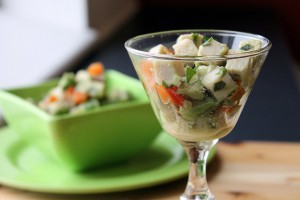 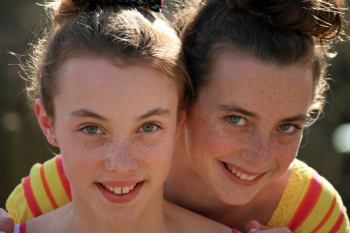 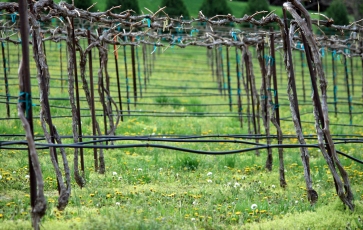 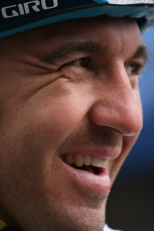 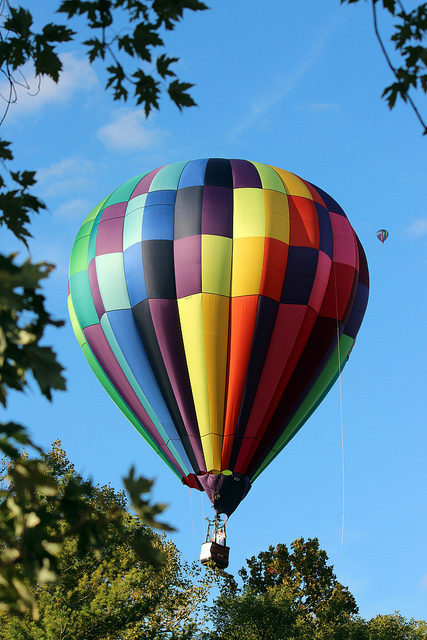