Folks round these parts are pumped that the opening of IKEA is less than a month away. As an IKEA vet, surrounded by men who HATE the store yet have never set foot in it, I sit at the fulcrum of opinion on this polarizing topic. An incident last week illustrates my precarious position.

Our house is a senior citizen. Built in 1950, replacing the original windows was long overdue. The changeover provided the ideal time to replace the window treatments. I hate the phrase “window treatments.” I remember laughing at a joke about guys being punished by shopping for window treatments on a football Sunday. But I can sympathize. None of the replacements are perfect. The search proves fruitless, leaves me hopeless.

The Roman shades in our bedroom were from IKEA, circa 2004, when my sister, Lynne, my friend, Mary, and I planned day adventures to the store in Schaumburg, Ill. We’d get up around 6, drive to IKEA, shop, stand in line, eat a 50-cent ice cream cone or quarter hot dog, pack the car, take a picture, then head home.

The shades had turned from white to yellow, and were stiff as starch. Time to change.

Which meant time for window treatment shopping. My husband thought it would be simple to improve on IKEA, so he dismissed shopping for an alternative as child’s play. This simple errand became more like a root canal and he became flummoxed in, like, 23 seconds. So, I suggested that maybe I could wash them. He looked at me as if to say, “Why didn’t you try that in the first place?”

But washing or in any way that could lengthen the useful life of an IKEA product runs counter to IKEA’s wishes, which masquerade as demands.

So I got mad. Flaunting IKEA’s sage wisdom. I washed and bleached. The shades came out cleaner and whiter. If I had felt really brazen, I would have ironed them, too. I was too lazy to be brazen, though, and hung them up after all the windows were installed.

Many folks rail against Cheap IKEA Crap. I remember paying no more than $14 for each of these shades. Yet, these $14 VARLOKs survived a decade of  sun, pulling, tying, dropping. I replaced their pull cords with 30-pound test fishing line, and they operate even more smoothly than the day I bought them. So, the product isn’t necessarily cheap just because it doesn’t cost an arm and a leg.

My problem stems from the list of don’ts, which is how IKEA seems to build brand loyalty. Sell it cheap. Make it seem impossible to maintain, so customers come back to replace something that doesn’t necessarily need to be replaced. 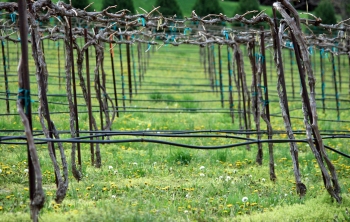 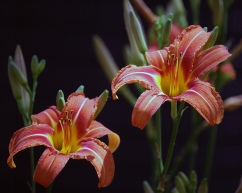 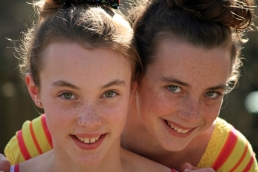 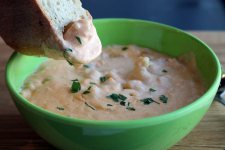 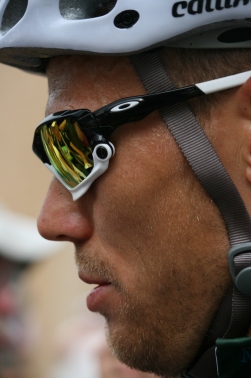 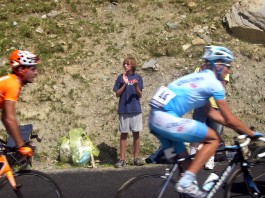 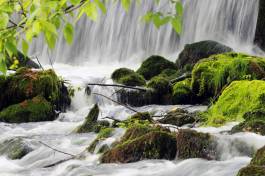 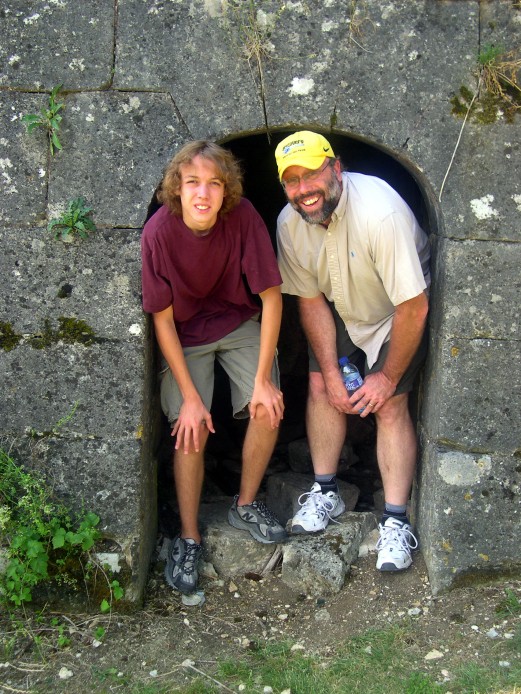